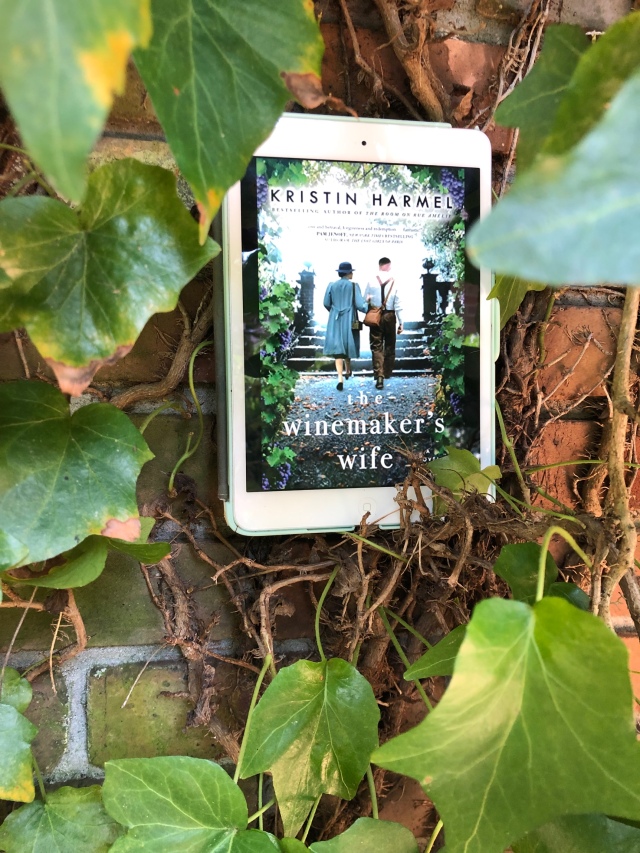 Champagne, 1940: Inès has just married Michel, the owner of storied champagne house Maison Chauveau, when the Germans invade. As the danger mounts, Michel turns his back on his marriage to begin hiding munitions for the Résistance. Inès fears they’ll be exposed, but for Céline, half-Jewish wife of Chauveau’s chef de cave, the risk is even greater—rumors abound of Jews being shipped east to an unspeakable fate.

When Céline recklessly follows her heart in one desperate bid for happiness, and Inès makes a dangerous mistake with a Nazi collaborator, they risk the lives of those they love—and the champagne house that ties them together.

New York, 2019: Liv Kent has just lost everything when her eccentric French grandmother shows up unannounced, insisting on a trip to France. But the older woman has an ulterior motive—and a tragic, decades-old story to share. When past and present finally collide, Liv finds herself on a road to salvation that leads right to the caves of the Maison Chauveau.

Liv Kent is trying to overcome a bad relationship when her grandmother shows up at her door and whisk her off to France. This sends Liv on a quest to find out what her grandmother is hiding.

This story is told during two different time periods. One during WWII occupation of France and the other is the present. Usually when I read a book written in two different time periods, I enjoy the historical fiction part more. This was not the case in this story. I enjoyed present story the best. I loved the characters and the mystery. Liv’s grandmother is eccentric and a downright hoot! Plus, she is hiding something and she is not going to tell it till she is good and ready.

The World War II section is very unique. It incorporates the French resistance. Their struggles to save their country are truly amazing. I enjoyed the way the author expounds on the smuggling of weapons and the secrecy required to keep from getting caught.

This is such a well researched and wonderfully written book. Don’t miss this one! 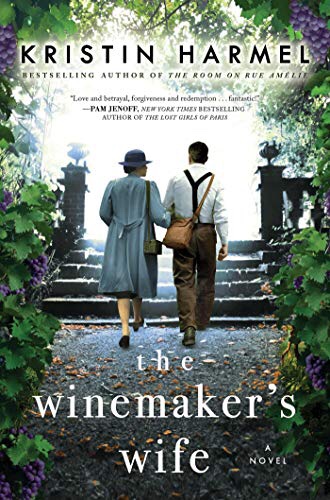