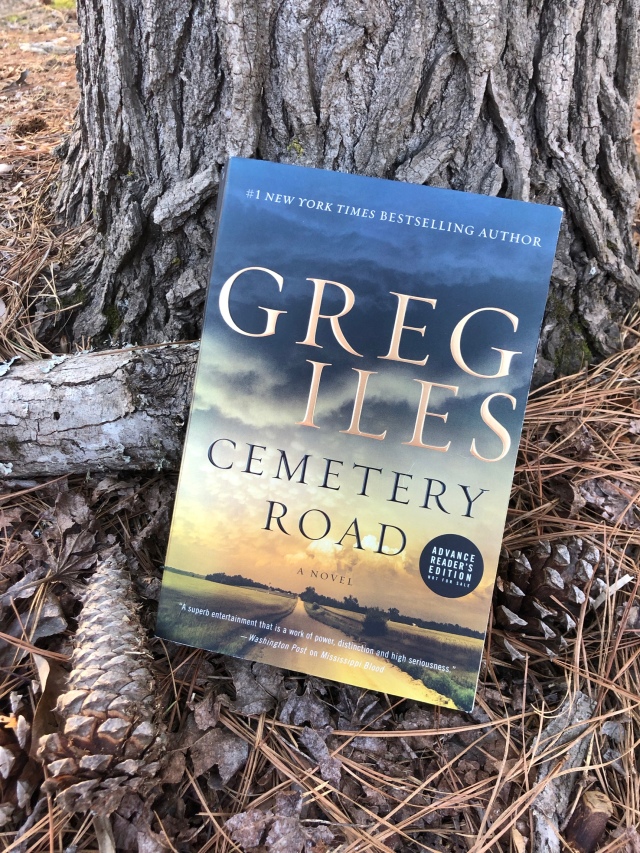 The #1 New York Times bestselling author of the Natchez Burning trilogy returns with an electrifying tale of friendship, betrayal, and shattering secrets that threaten to destroy a small Mississippi town.

When Marshall McEwan left his hometown at age eighteen, he vowed never to return. The trauma that drove him away ultimately spurred him to become one of the most successful journalists in Washington D.C. But just as the political chaos in the nation’s capital lifts him to new heights, Marshall is forced to return home in spite of his boyhood vow.

His father is dying, his mother is struggling to keep the family newspaper from failing, and the town is in the midst of an economic rebirth that might be built upon crimes that reach into the state capitol—and perhaps even to Washington. More disturbing still, Marshall’s high school sweetheart, Jet, has married into the family of Max Matheson, patriarch of one of the families that rule Bienville through a shadow organization called the Bienville Poker Club.

When archeologist Buck McKibben is murdered at a construction site, Bienville is thrown into chaos. The ensuing homicide investigation is soon derailed by a second crime that rocks the community to its core. Power broker Max Matheson’s wife has been shot dead in her own bed, and the only other person in it at the time was her husband, Max. Stranger still, Max demands that his daughter-on-law, Jet, defend him in court.

As a journalist, Marshall knows all too well how the corrosive power of money and politics can sabotage investigations. Without telling a soul, he joins forces with Jet, who has lived for fifteen years at the heart of Max Matheson’s family, and begins digging into both murders. With Jet walking the dangerous road of an inside informer, they soon uncover a web of criminal schemes that undergird the town’s recent success. But these crimes pale in comparison to the secret at the heart of the Matheson family. When those who have remained silent for years dare to speak to Marshall, pressure begins to build like water against a crumbling dam.

Marshall loses friends, family members, and finally even Jet, for no one in Bienville seems willing to endure the reckoning that the Poker Club has long deserved. And by the time Marshall grasps the long-buried truth, he would give almost anything not to have to face it.

Marshall has returned home because his dad is sick. Marshall has taken over the small town newspaper his dad started. He has also taken up with an old girlfriend….and she is married to his best friend! And if that’s not enough to entertain you, one of his mentors is murdered.

As most of you know, Greg Iles is my all time favorite author. Not only is he from Mississippi, he has, what I call, “smart reads”. You cannot skim anything. If you do, you miss a key point of the story. He also has some of the most realistic characters ever. Marshall is no exception. He makes bad choices and bad decisions. But, his ultimate goal is to find out who killed his friend and why. And the why? Well! You must read to find out because, it may not be what you think.

This is an intricate piece of work full of twists and turns small town corruption and power. It is not only about one murder or three..it is about relationships, especially the relationship between father and son. It also has one of the best opening chapters of any book I have ever read.

I received this novel from William Morrow via Edelweiss for a honest review. 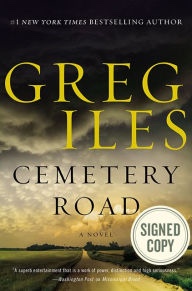