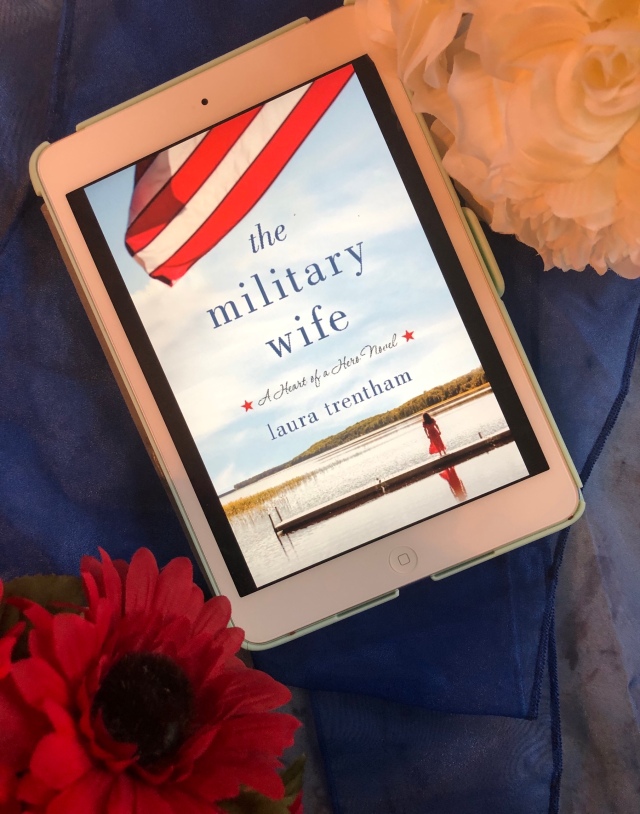 A young widow embraces a second chance at life when she reconnects with those who understand the sacrifices made by American soldiers and their families in award-winning author Laura Trentham’s The Military Wife.

Harper Lee Wilcox has been marking time in her hometown of Kitty Hawk, North Carolina since her husband, Noah Wilcox’s death, nearly five years earlier. With her son Ben turning five and living at home with her mother, Harper fights a growing restlessness, worried that moving on means leaving the memory of her husband behind.

Her best friend, Allison Teague, is dealing with struggles of her own. Her husband, a former SEAL that served with Noah, was injured while deployed and has come home physically healed but fighting PTSD. With three children underfoot and unable to help her husband, Allison is at her wit’s end.

In an effort to reenergize her own life, Harper sees an opportunity to help not only Allison but a network of other military wives eager to support her idea of starting a string of coffee houses close to military bases around the country.

In her pursuit of her dream, Harper crosses paths with Bennett Caldwell, Noah’s best friend and SEAL brother. A man who has a promise to keep, entangling their lives in ways neither of them can foresee. As her business grows so does an unexpected relationship with Bennett. Can Harper let go of her grief and build a future with Bennett even as the man they both loved haunts their pasts? 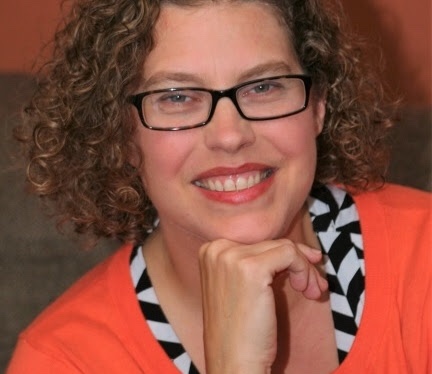 LAURA TRENTHAM is an award-winning author of contemporary and historical romance. She is a member of RWA, and has been a finalist multiple times in the Golden Heart competition. A chemical engineer by training and a lover of books by nature, she lives in South Carolina.

Harper is struggling to over come the death of her husband, a Navy Seal. She really has no idea where her life is headed. She is afraid to move forward in fear she will leave her husband behind. Then she touches base with her friend Allison. Allison is dealing with 3 kids and a husband which is suffering from PTSD. Harper heads to the rescue only to realize she is the one being rescued.

Harper understands Allison’s predicament better than most. Being the widow of a Navy Seal, she knows spouses of the Military servers have their own set of problems. Harper recognizes a need and she is bound and determined to fix it. Enter Bennett! Wow! He is one perfect, hot shot! He and Allison really struggle in the beginning of their relationship. Bennett was a best friend with her husband, so there is a little bit of guilt undermining their relationship. But when these two decide to throw caution to the wind….oooolala!

What a perfect palate cleanser! I enjoyed so many aspects of this novel, Especially, my all time favorite character…Allison’s mother. She cracked me up. NAKED PAINTING. You must read this story to find out.

I adore a book which has a serious side and is interwoven with a not so serious side. Just makes it all work!

I received this novel from St. Martin’s Press for a honest review.

Head over to my instagram….I HAVE THIS BOOK TO GIVEAWAY. 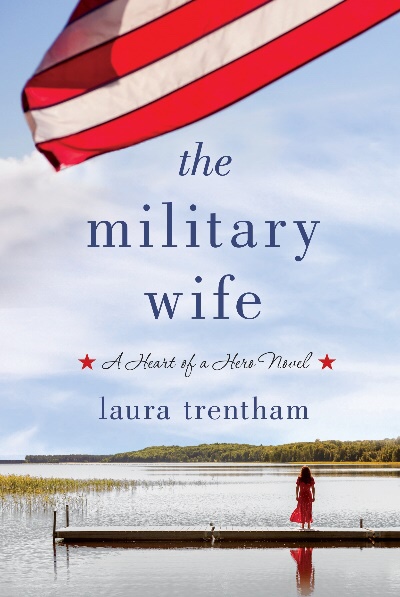 I am an avid reader and paper crafter. I am a mom of 2 children, 5 dogs and 1 cat. I am a huge St. Louis Cardinals Fan
View all posts by fredreeca →
This entry was posted in giveaway, Reviews and tagged fiction, giveaway, kindle, nook, reviews. Bookmark the permalink.