The English Wife By Laura Willig 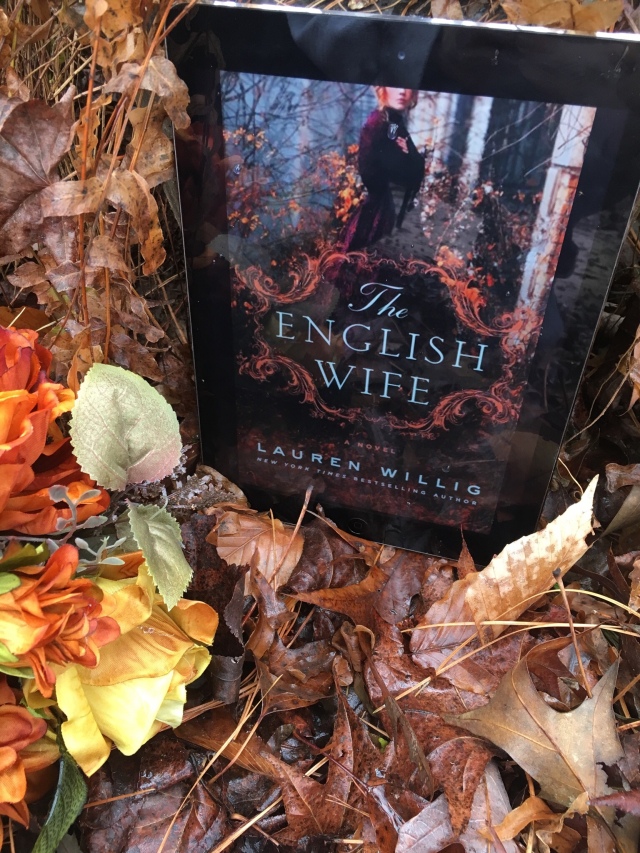 Annabelle and Bayard Van Duyvil live a charmed life: he’s the scion of an old Knickerbocker family, she grew up in a Tudor manor in England, they had a whirlwind romance in London, they have three year old twins on whom they dote, and he’s recreated her family home on the banks of the Hudson and renamed it Illyria. Yes, there are rumors that she’s having an affair with the architect, but rumors are rumors and people will gossip. But then Bayard is found dead with a knife in his chest on the night of their Twelfth Night Ball, Annabelle goes missing, presumed drowned, and the papers go mad. Bay’s sister, Janie, forms an unlikely alliance with a reporter to uncover the truth, convinced that Bay would never have killed his wife, that it must be a third party, but the more she learns about her brother and his wife, the more everything she thought she knew about them starts to unravel. Who were her brother and his wife, really? And why did her brother die with the name George on his lips?

Bayard is from a knickerbocker family but this doesn’t stop him from marrying an actress with a past. These two live a charmed life until Bayard is murdered and Annabelle’s past reveals itself.

I enjoyed the time setting of the rich and powerful during the Knickerbocker years. A perfect setting for this murder mystery. I also liked Annabelle. She is no nonsense and could care less about what most people think. She does not fall into the norm of the rich and powerful. Her spunk leads her to be an endearing character. Then there is Bayard. Bayard has a large secret as well. You need to read the book to find this out! “What a tangled web we weave, when first we practice to deceive.” This is the quote which comes to mind when thinking about Bayard.

The story is drawn out and way too long. That being said, I still enjoyed it, for the most part. I kept trying to figure out “who dunnit”. I really like being stumped and the author did a fabulous job keeping me stumped till the very end.

With mansions, secrets and family drama, I felt very much like I was reading a gothic mystery. A nice change from plain historical fiction.

I received this novel from the publisher via Netgalley.

7 Responses to The English Wife By Laura Willig