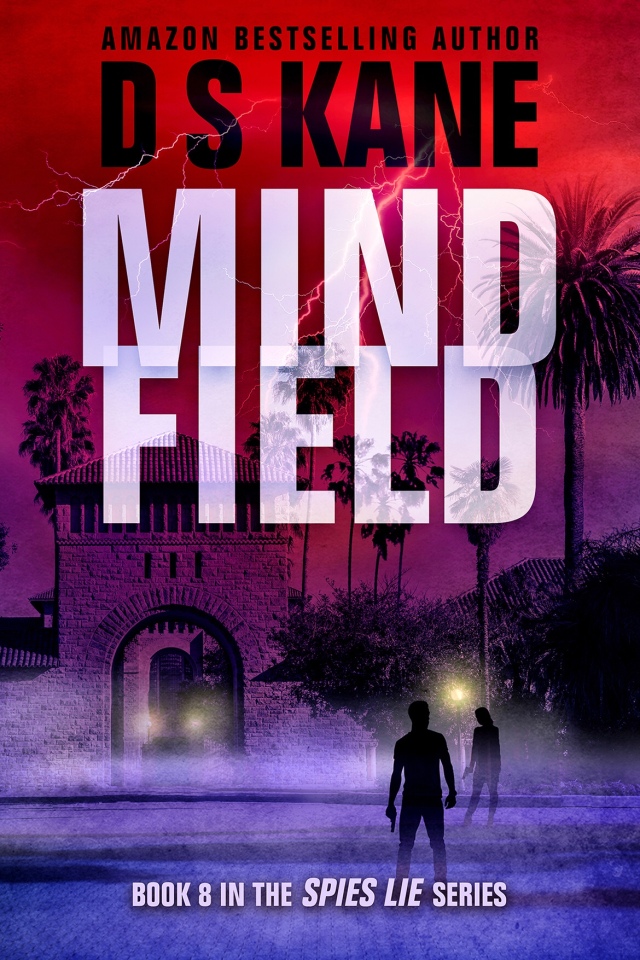 When Stanford University sophomore and budding computer hacker Ann Sashakovich meets senior Glen Sarkov, the CEO of a budding new startup, she is smitten. Glen is young, bright, and going places, and his innovative tech startup is seeking money to get them off the ground. But when Glen and his team find a venture capitalist willing to give them money, the offer turns out too good to be true. Worse, it seems the strings attached to the funding are tangled in a conspiracy deadlier than they can imagine…

Meanwhile, the world’s intelligence services have all been looking for a less-obvious way to fund weapons development, reaching out to entrepreneurs to help them create new tech. When they find tech capable of being weaponized, they have the creators murdered before taking control of the company for their own use. Now the lives of hundreds of the world’s brightest entrepreneurs hang in the balance, and Glen Sarkov is next on the list to die. Can Ann, Cassandra Sashakovich, and Jon Sommers figure out who at the CIA is ordering these killings, or will the CIA’s contract assassins wipe them off the Earth?

DS Kane worked in the field of covert intelligence for over a decade. During that time, his cover was his real name, and he was on the faculty of NYU’s Stern Graduate School of Business. He traveled globally for clients including government and military agencies, the largest banks, and Fortune 100 corporations, and while in-country, he did side jobs for the government. One of the banks DS Kane investigated housed the banking assets of many of the world’s intelligence agencies and secret police forces, including the CIA and NSA. Much of his work product was pure but believable fiction, lies he told, and truths he concealed. Secrets that–if revealed–might have gotten him killed. When his cover got blown, he fled the field and moved 3,000 miles.

Now, DS Kane is a former spy, still writing fiction. Through his novels, he exposes the way intelligence agencies craft fiction for sale to sway their countries and manipulate their national policy, driving countries into dangerous conflicts.

To learn more about DS Kane and his books, visit www.dskane.com or join him on Facebook for book giveaways and details on espionage at https://www.facebook.com/DSKaneAFormerSpyStillTellingLies.

The author is giving away an ebook copy of MindField to one lucky reader!

I am an avid reader and paper crafter. I am a mom of 2 children, 5 dogs and 1 cat. I am a huge St. Louis Cardinals Fan
View all posts by fredreeca →
This entry was posted in Book Spotlight, giveaway and tagged book spotlight, giveaway. Bookmark the permalink.

5 Responses to Mindfield by DS Kane – SPOTLIGHT PLUS GIVEAWAY