How I’m Spending My Afterlife by Spencer Fleury – BOOK SPOTLIGHT 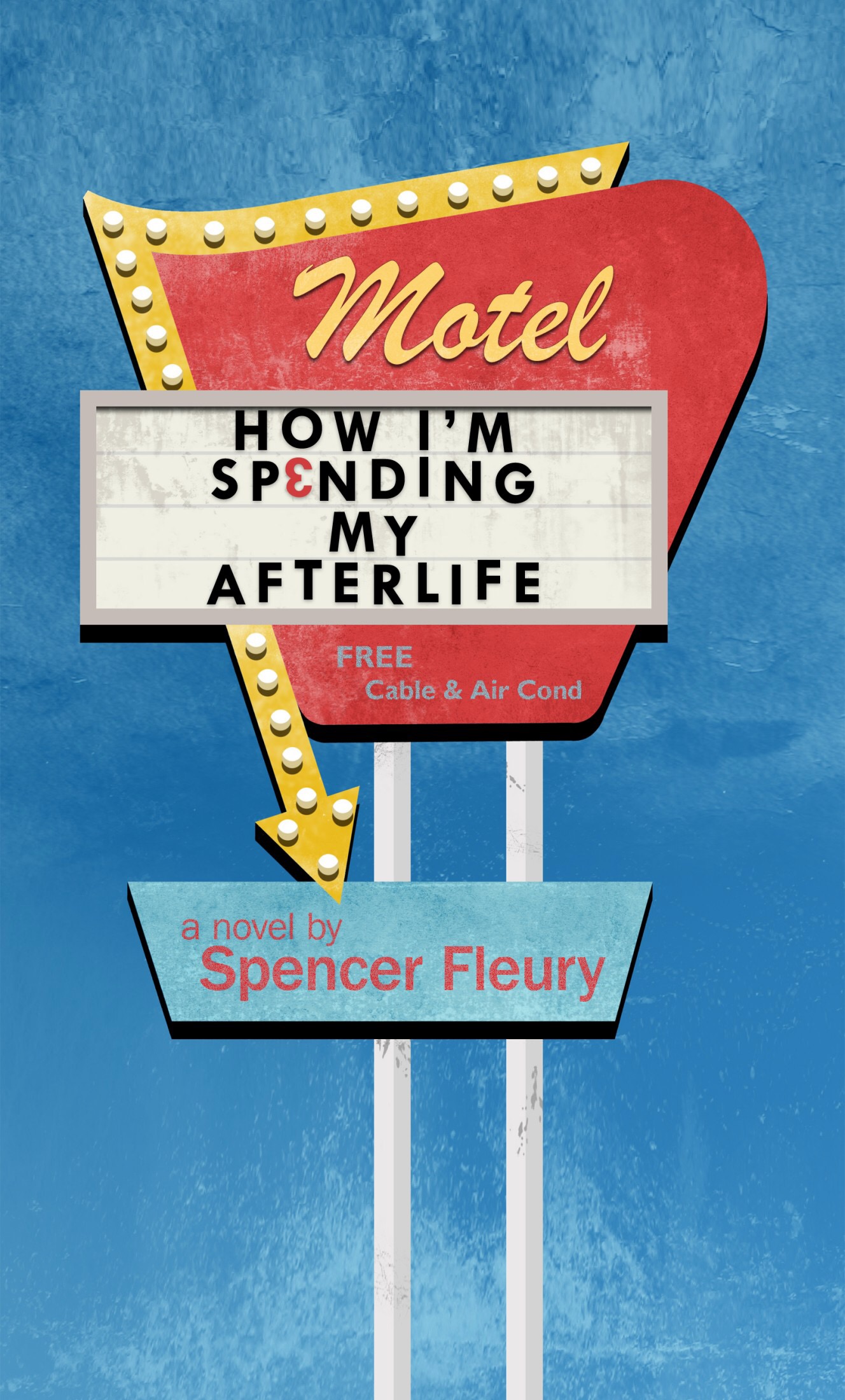 How I’m Spending My Afterlife

Alton Carver has a problem.

A cocky lawyer in his mid-30s, he’s under federal investigation for embezzling and securities fraud. Instead of spending the next three to five years behind bars, he’s got a plan: stage his own death, take the money he stole and light out for Central America, leaving behind wife Nicole and daughter Clara. But when he sticks around town long enough to watch his own funeral, he makes the unpleasant discovery that the life he’s leaving behind isn’t the life he thought he had.

When he overhears the way his former colleagues talk about him now that he’s “gone,” Alton is forced to reconsider his self-image as a respected and admired pillar of the legal community. Then the shock of seeing Nicole in the arms of another man leads Alton to postpone his plan to run for the border. What comes next is a slow-burn train wreck, a tale of self-deception, revenge and bad decisions.

Spencer Fleury has worked as a sailor, copywriter, economics professor and record store clerk, among other disreputable professions. He was born in the Detroit suburbs, spent most of his life in Florida, and now lives in San Francisco. How I’m Spending My Afterlife is his first novel.