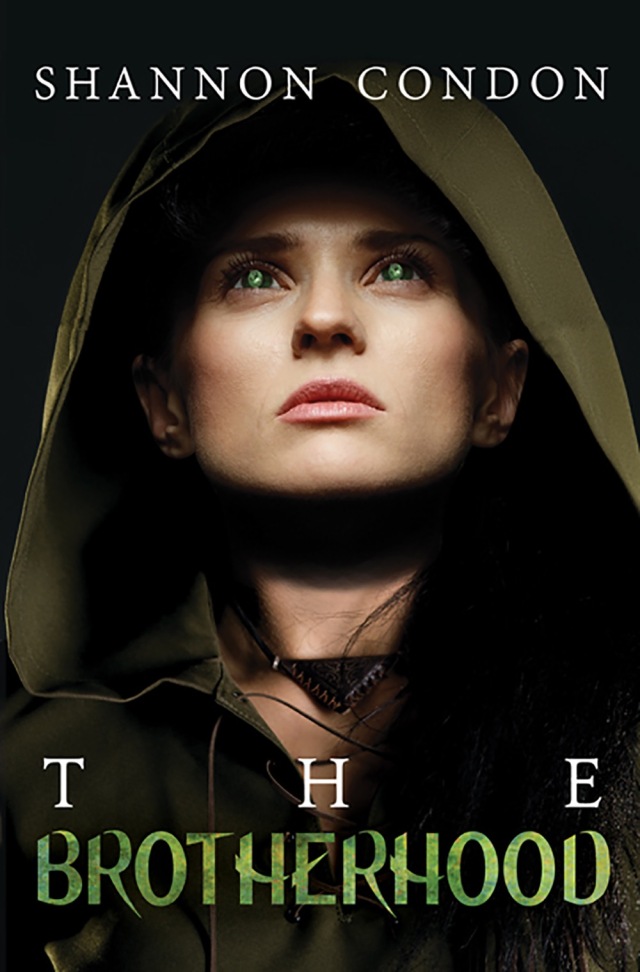 Starting where Finding Magdalena left off, nineteen-year-old Maggie marries her fiancé, Mateo and moves to Milan for his new job and her scholarship at the famous Milan Conservatory.  She has barely settled in her new home when Maggie uncovers the Brotherhood, a secret organization and finds herself unwittingly involved in its sinister plans.  Along with Shep and the rest of his team, she leads the covert mission to bring the Brotherhood to its knees.
Once again, Maggie embarks on a dangerous journey that tests her mental and physical limits. Can she escape the Brotherhood’s long reach and survive? 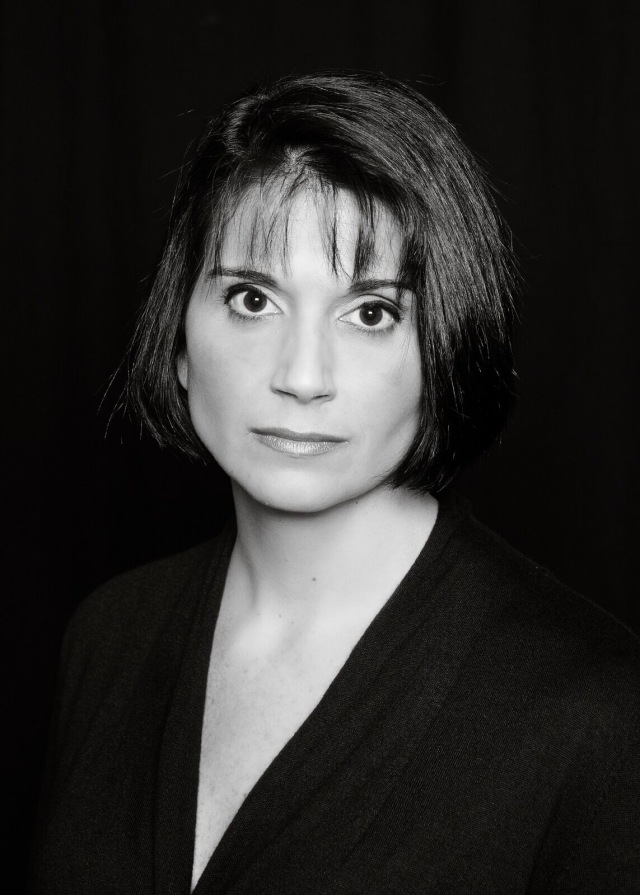 Born in upstate New York, I was raised in South Florida where I was exposed to a multicultural background. From the time I was in elementary school, I was writing prolifically in journals and poetry.  I attended the University of Florida College of Journalism and Communications and graduated with honors. Life happens and it was necessary for me to put my writing aspirations on hold for a while. I still wrote poetry as time allowed, but as a single mother of three boys, there wasn’t much time.  But time passes quickly and the opportunity presented itself for me to begin writing again. I developed the first story in Magdalena series, Finding Magdalena, in my head before I put anything down on paper. I had the storyline, well-developed characters and ending before I began writing. I also took the opportunity to travel to Spain and Italy to do location research. It was a labor of love.  I self- published my first book in September 2015 and then it was republished in the UK by Austin Macauley Publishers. The second book in the series, The Brotherhood, came pouring forth like a waterfall. The characters, now old friends to me, seemed to take over and write the book themselves. I am currently working on the third installment of the Magdalena series and another book which is a different genre, one that deals with the relationship between three generations of women over three time periods.

For me, writing has always been a release, never work.  I hope that continues. When it becomes work, I will probably stop. Right now, just the idea that people read my work and find enjoyment in it is a thrill for me.

1 Response to The Brotherhood by Shannon Condon – BOOK SPOTLIGHT