Whew….this was a long process. There were extenuating circumstances. July 4, 2016, my daughter lost one of the most influential teachers of her life. Mr. Sam Cunningham, her band director, died of a heart attack. This was a tragedy which took my breath away. I stopped working on the album for months. He is in several pictures and I cried every time I looked at them. That being said,  I also felt like I could not do his memory justice in this album. I know I did not succeed in honoring him the way he deserved. However, she does have a keeper of her memories in this album and that is enough. 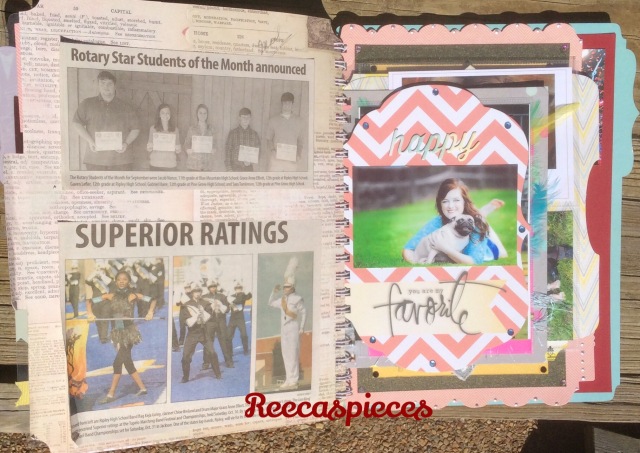 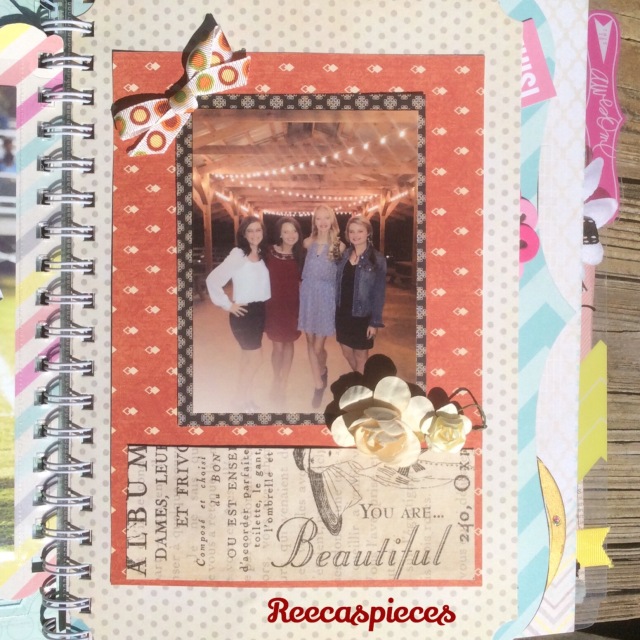 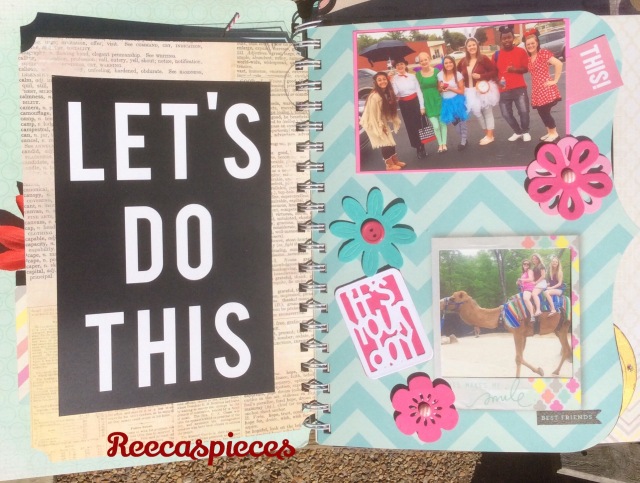 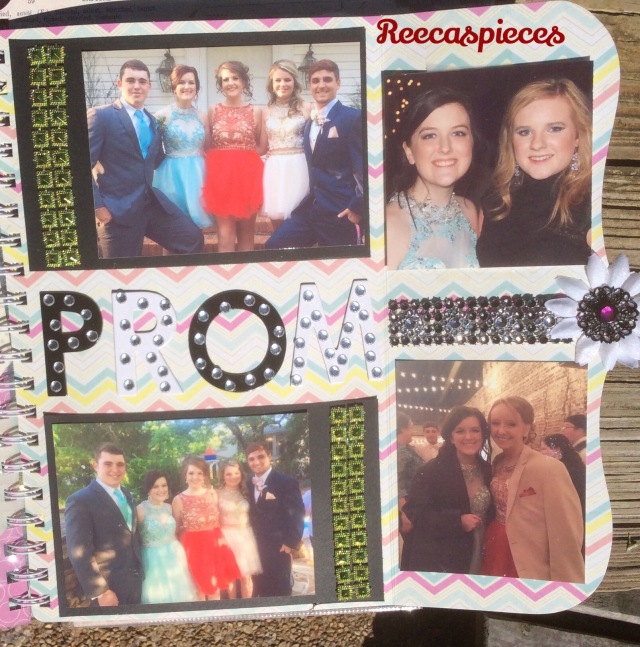 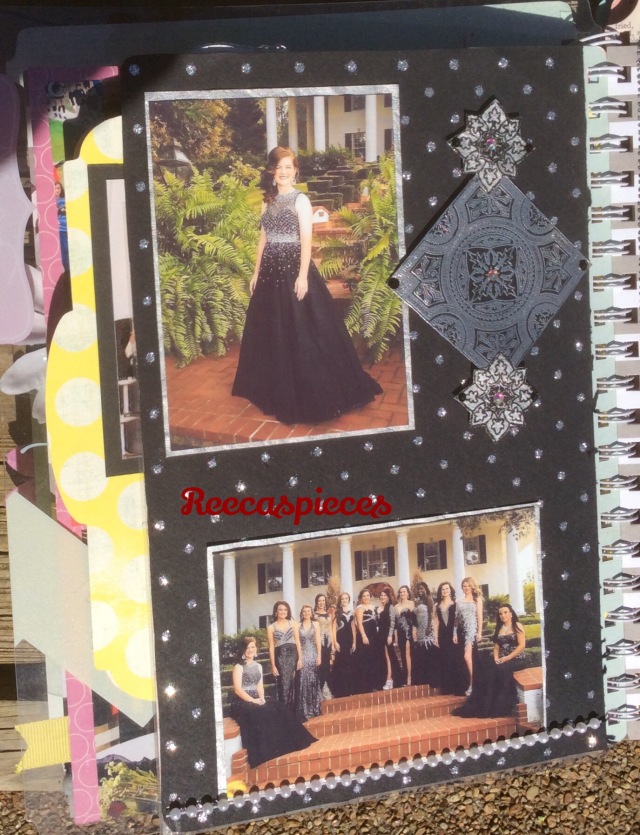 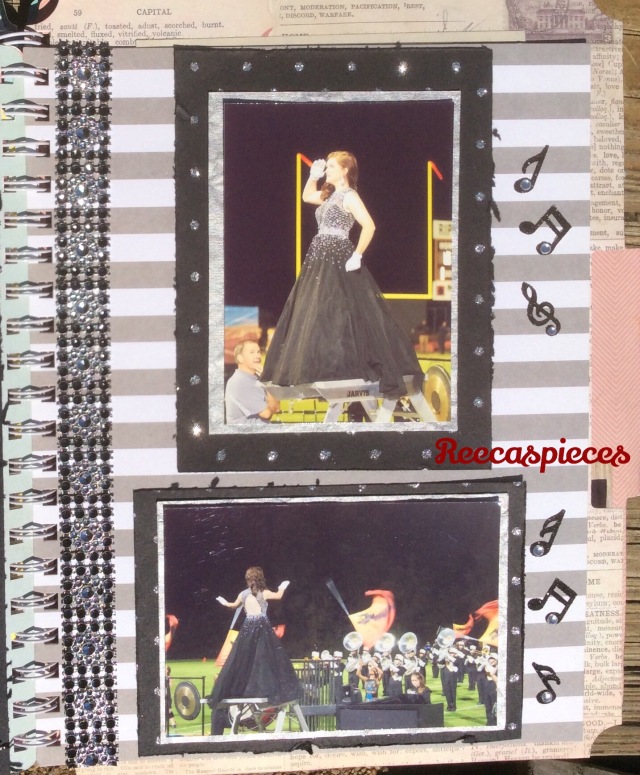 Mr C. and my daughter had a fight of sorts over the wearing of her homecoming dress to direct in. Needless to say, she won that argument. In the top pic of this layout he is hoping she doesn’t fall off the prodium. 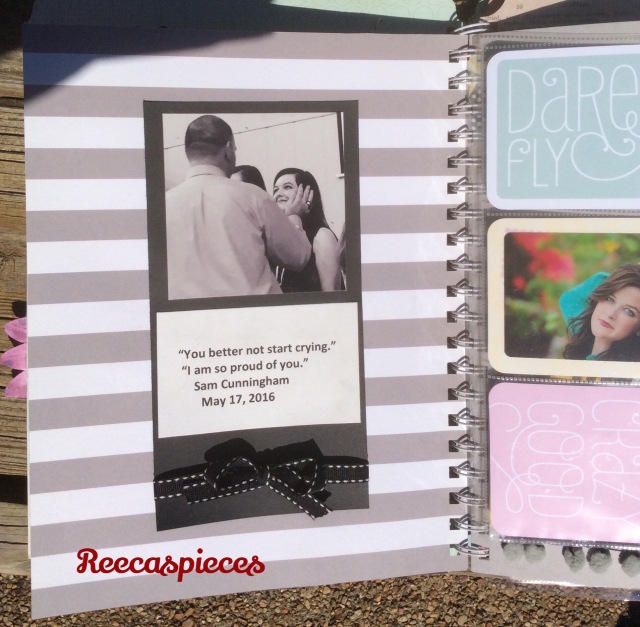 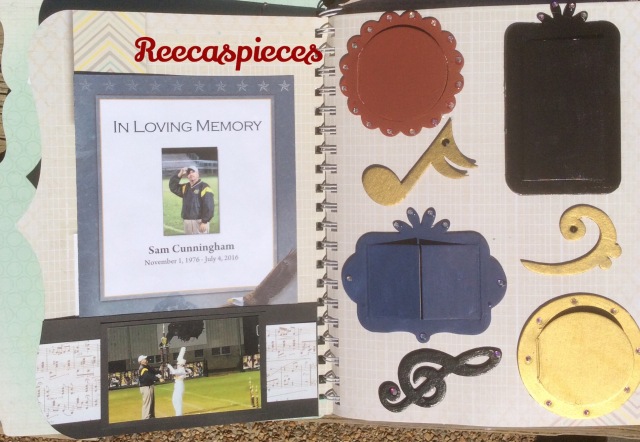 In this final layout there are pictures under each flap of her and Mr. C. I just did not have a hand to take the pic and open the flap.

These are not half of the pages in this album. Some were posted in two previous posts. And some just didn’t make the cut!

You can see the previous posts

Here and Here
Thanks for stopping by.

I am an avid reader and paper crafter. I am a mom of 2 children, 5 dogs and 1 cat. I am a huge St. Louis Cardinals Fan
View all posts by fredreeca →
This entry was posted in Albums, Cricut, Scrapbooking, Stamping and tagged albums, layouts, scrapbooking. Bookmark the permalink.