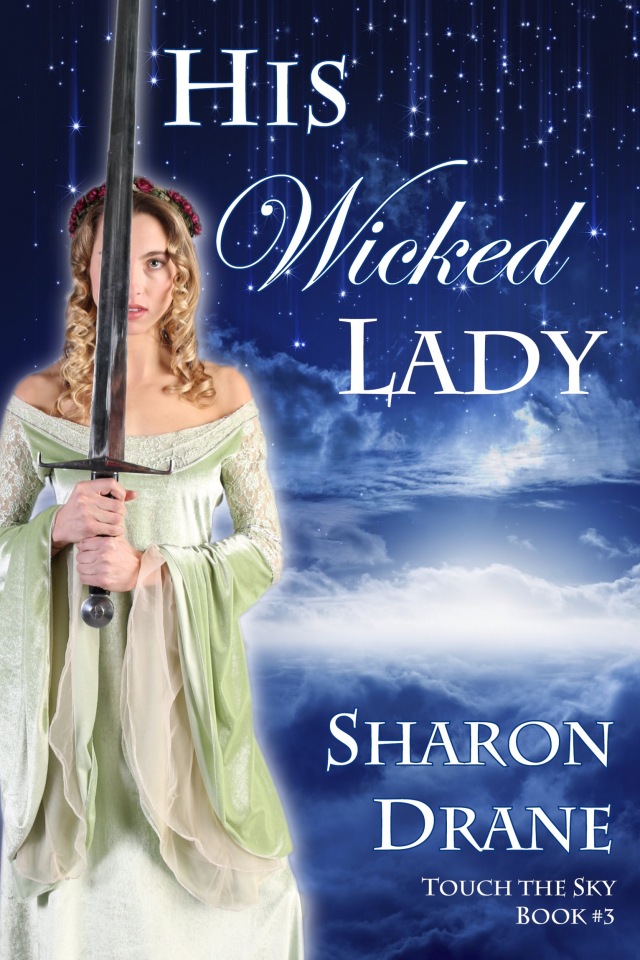 “I say, where did you find such a dress? Or should I say ‘mess’?” Baron William Hargreaves, arbiter of all things fashionable, loves nothing more than firing his derisive salvos at his favorite target—Caroline Burgess, newly come to London society and the fading glory of the Ton.

Caroline will never admit she enjoys their skirmishes. Nor will she admit to the dreams he inspires, or the sensations he stirs deep inside her.

William tries to hide his growing attraction to Caroline, but as their relationship warms, Caroline outrageously accepts a role in a play—an unforgiveable profession for a lady of the Ton. Nonetheless, William cannot ignore her.

When Caroline is forced to shoot a man to death on a London street, she initiates a scandal far worse than her calling as an actress. Brokenhearted, she returns home to Philadelphia determined to leave England and her pain behind.

A blow to his own reputation overshadows William’s judgment when he becomes trapped in a mockery of a marriage because of a product of a youthful indiscretion.

But where there is love, there is hope. His Wicked Lady, Book #3 in the Touch the Sky series.

Sharon Drane first set foot on a stage at the age of six. For the next fifty-four years she acted in productions. In her early 20s she began directing, a second career which lasted over forty years. Employed by various agencies with the State of Texas, she worked for over thirty-five years as a social worker in the field, and then as a manager of contracts. She worked first at the regional level and then was promoted to Austin and management of statewide contracts.

She began writing short stories and poetry in high school, later moving on to science fiction fanfic. During her tenure in the field of social work Sharon began writing love stories, completing two novels in spite of her hectic schedule. She retired in 2009 and moved to Florida on family business. It was here she rediscovered her love of writing. During her time in the Sunshine State, she has completed a novella and two published novels, with the third in the series due to release on December 1. Her fourth novel is currently in progress and slated to be published in 2017.