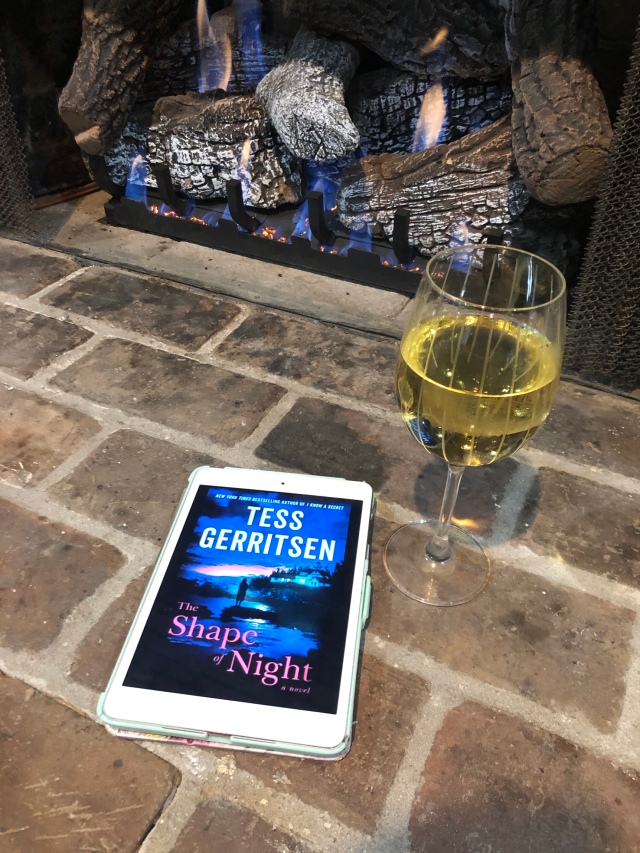 A woman trying to outrun her past is drawn to a coastal village in Maine—and to a string of unsolved murders—in this novel of romance and psychological suspense from New York Times bestselling author Tess Gerritsen.

After an unspeakable tragedy in Boston, Ava Collette flees to a remote village in Maine, where she rents an old house named Brodie’s Watch.

In that isolated seaside mansion, Ava finally feels at peace . . . until she glimpses the long-dead sea captain who still resides there.

Rumor has it that Captain Jeremiah Brodie has haunted the house for more than a century. One night, Ava confronts the apparition, who feels all too real, and who welcomes her into his world—and into his arms. Even as Ava questions her own sanity, she eagerly looks forward to the captain’s ghostly visits. But she soon learns that the house she loves comes with a terrible secret, a secret that those in the village don’t want to reveal: Every woman who has ever lived in Brodie’s Watch has also died there. Is the ghost of Captain Brodie responsible, or is a flesh-and-blood killer at work? A killer who is even now circling closer to Ava?

Ava is running away. She tells herself she is just getting away to write her book. But deep down…she knows she is running from her past. She rents a home on the edge of the sea in Maine. The home is the historical house of the famous sea captain…Captain Brodie.

Ava immediately knows something is off about the house. After a few days in this house she questions what actually made the previous tenant leave? This sends her on a quest and possible danger from her own rental property. See…her house is inhabited by Captain Brodie himself!

This is not your typical Tess Gerritsen novel. So, if you are expecting her usual, prepared to be surprised. This is a ghost story and it is twisted. It is even very risqué in places. This has received some mixed reviews. But, I have not read a Tess Gerritsen book in a very long time. So, I had no prejudices. I went in with an open mind. And yes I figured most of it out. But the story is very entertaining and I was definitely on the edge of my seat.

Not sure I would recommend reading this home alone on a dark night!

I received this novel from the publisher for a honest review.